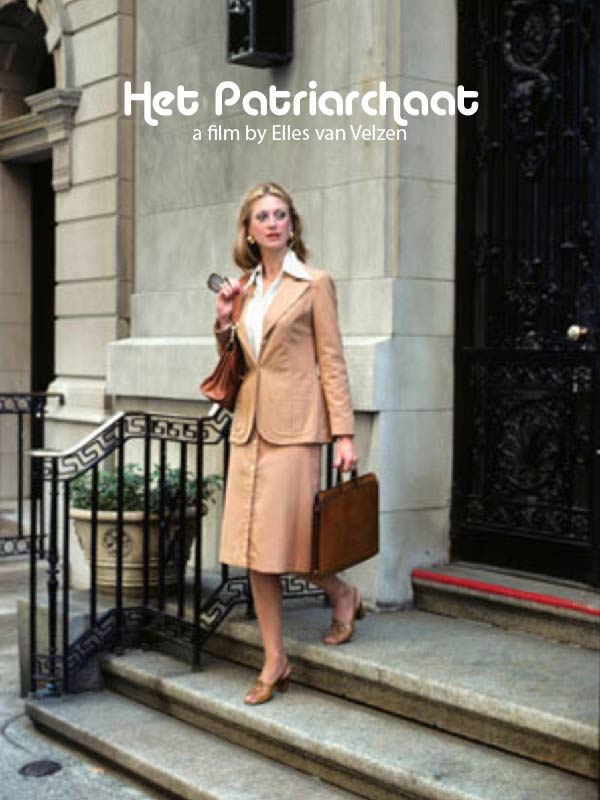 It’s a man’s, man’s world. Until a woman finds her voice.

In the short drama film The Patriarchy the ambitious businesswoman Anna faces rigid patriarchal views in her struggle for leadership of the family business in de 1970s.

The film is currently in production. De shooting is planned for the summer of 2022.

This film is being supported bij Rotterdams Vrouwenfonds.

more to be announced