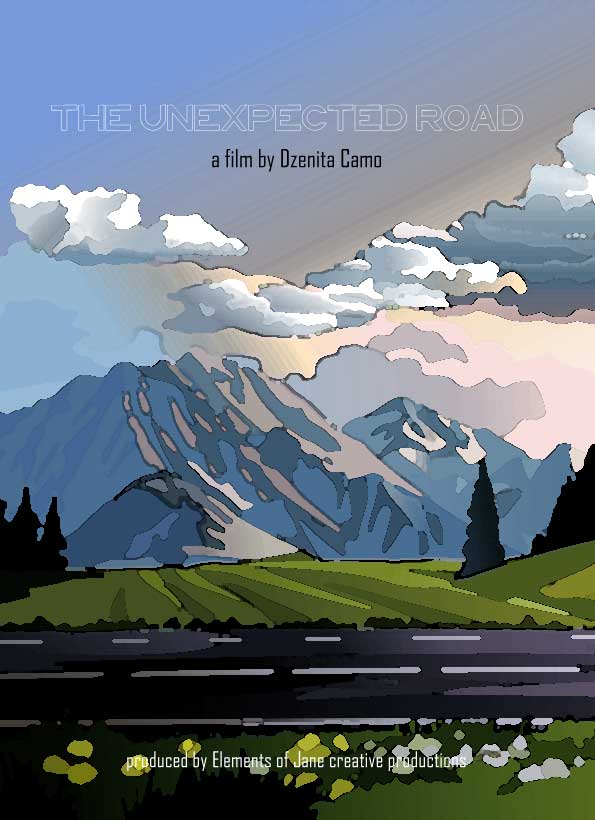 Nothing sacred, nothing safe.

Sarajevo, April 1992. The family of the shy 11-year old Ajla has just moved to a new neighbourhood. While they are busy settling, war breaks out in Bosnia and it’s capital turns into a deadly prison. When the situation escalates, Ajla’s parents decide to get their children to safety. Ajla, her mother and brother join a convoy led by Children’s Embassy, travelling to a safe area in Croatia. The road to freedom, however, takes them straight into the hands of the enemy. On this unexpected road Ajla finds the strength to break het inner inhibitions and make a big leap towards growing-up.

This film is based on a true story. This project is currently in development.

The film was previously known under the working title ‘The Unexpected Road’.

This film is still in development stage. The cast and crew will be announced during production.