The Tripsitter is ready to start it’s festival life

The timing is perfect to serve as a small holiday present for cast and crew, who were invited yesterday to watch the finished version of The Tripsitter. The short film has wrapped up post-production as planned an is now ready to start it’s festival life.

Co-produced with Quai du Commerce, The Tripsitter is our second collaboration with up-and-coming young director and fim critic Sjoerd van Wijk. The Tripsitter borders between an essay film and psychological drama. When the creative and slightly naive Lisa gets a bad trip on magic mushrooms, she begins to doubt her guru Freek and his philosophical views. To achieve enlightenment she has to confront her frustrations with her fellow human beings and her ambivalent feelings about Freek.

The short film was filmed during the last weekend of October 2022 in Nijmegen. The main filming location was the well known Goffertpark. We were blessed with two late autumn sunny days and zero rain. Everything went smoothley and the small cast and crew had a good time making this special little movie. Check out the behind-the-scenes photographs below. And keep an eye on our website and socials for more information on the upcoming festival screenings of The Tripsitter. We can’t wait to show it to you! 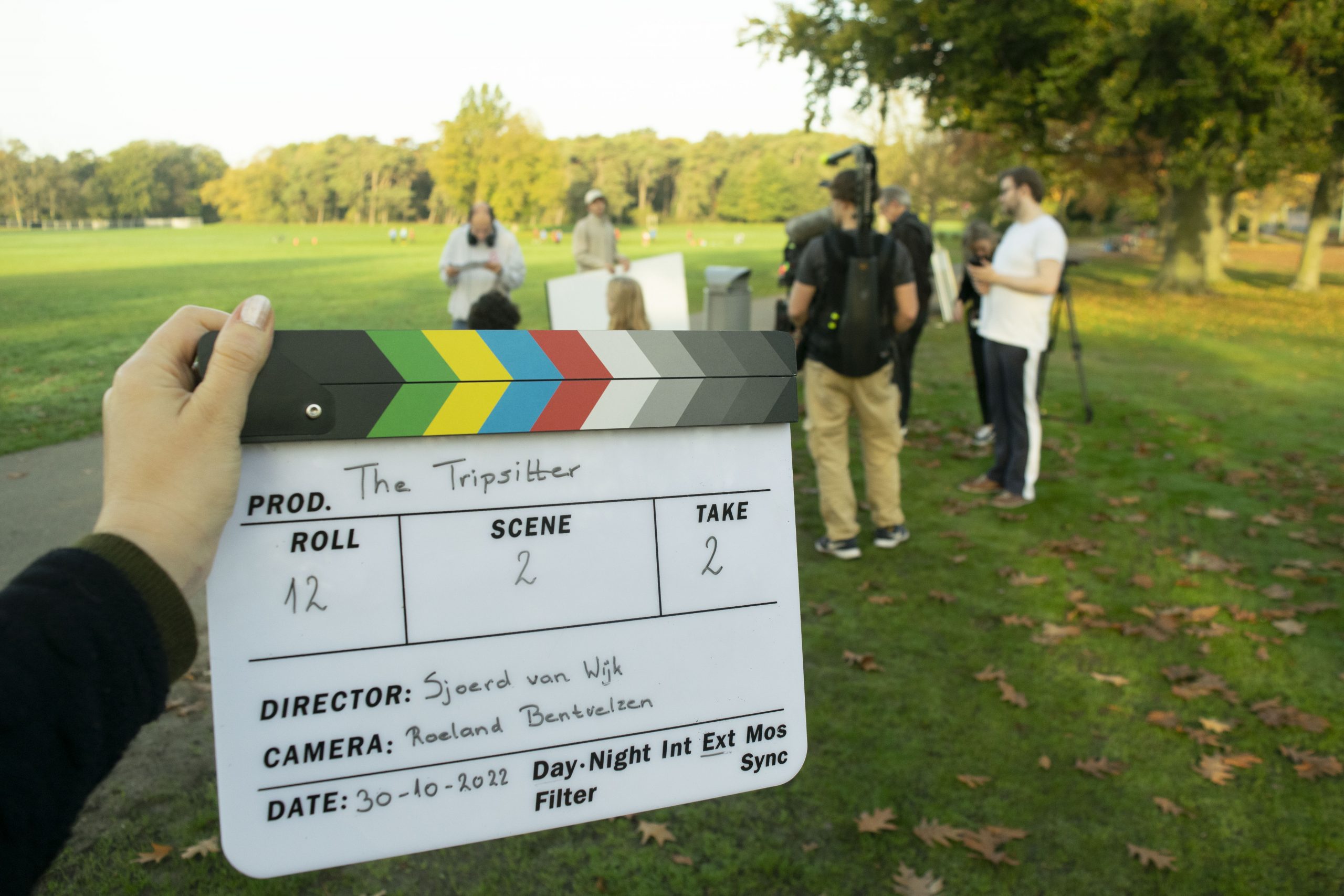 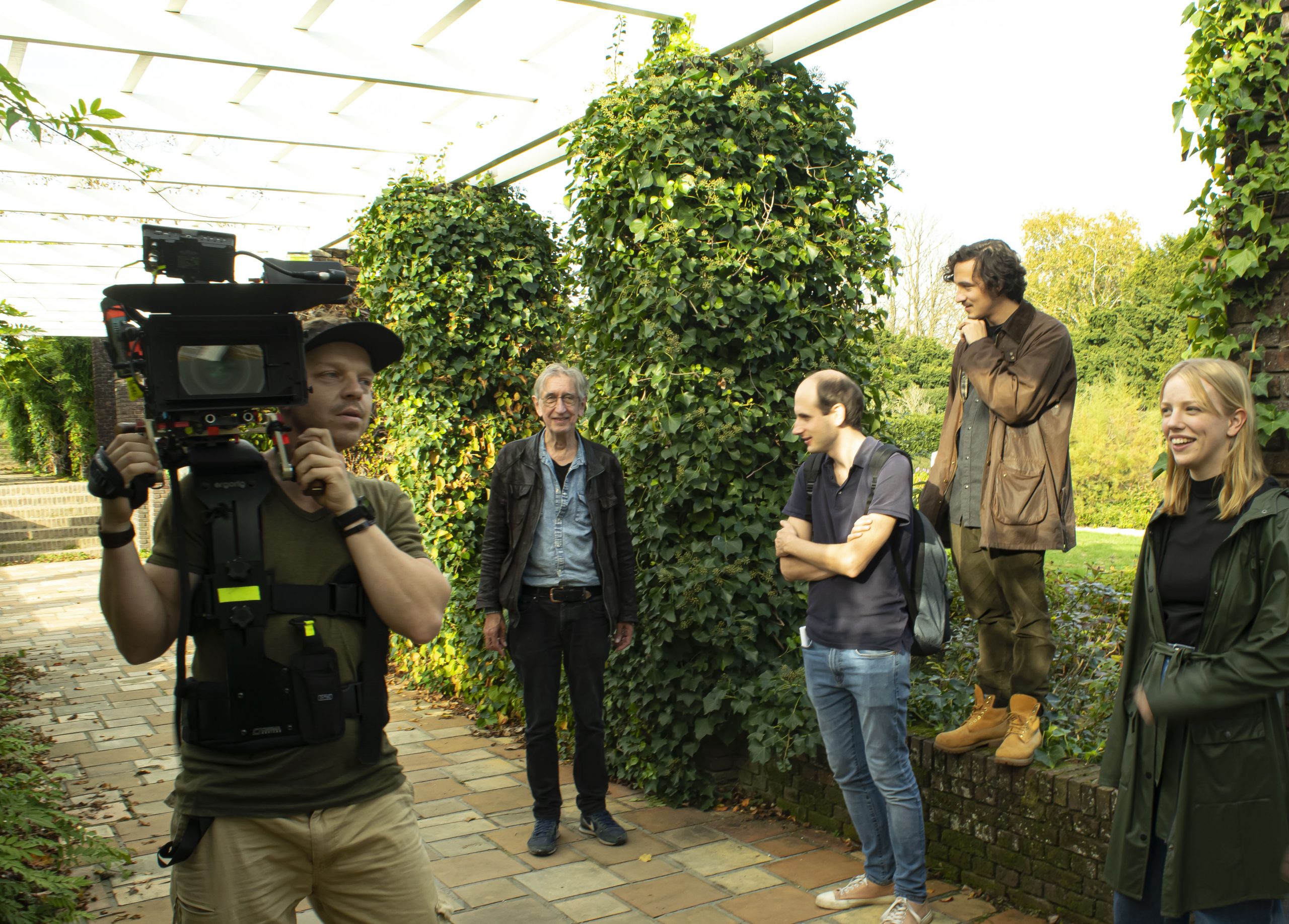 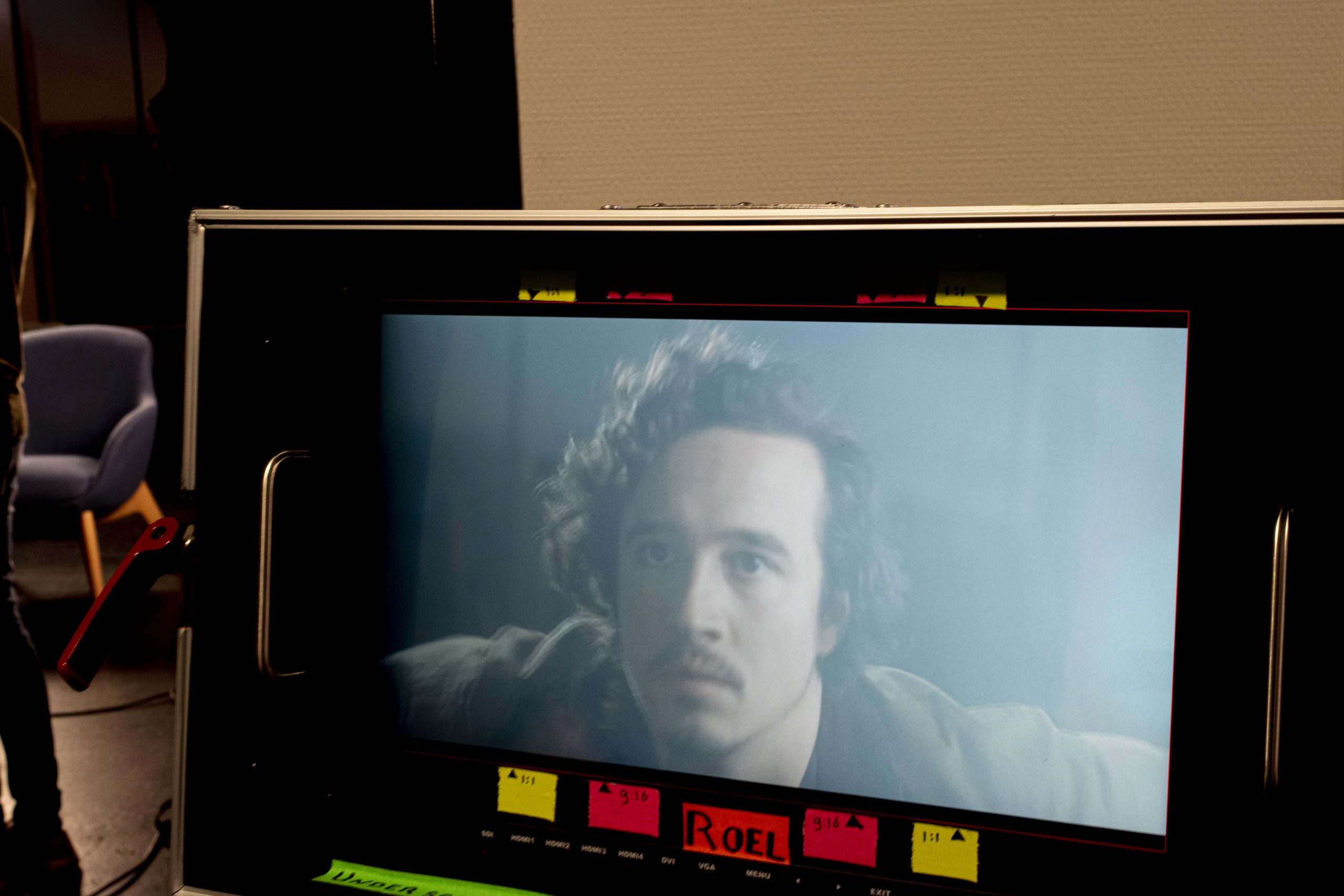 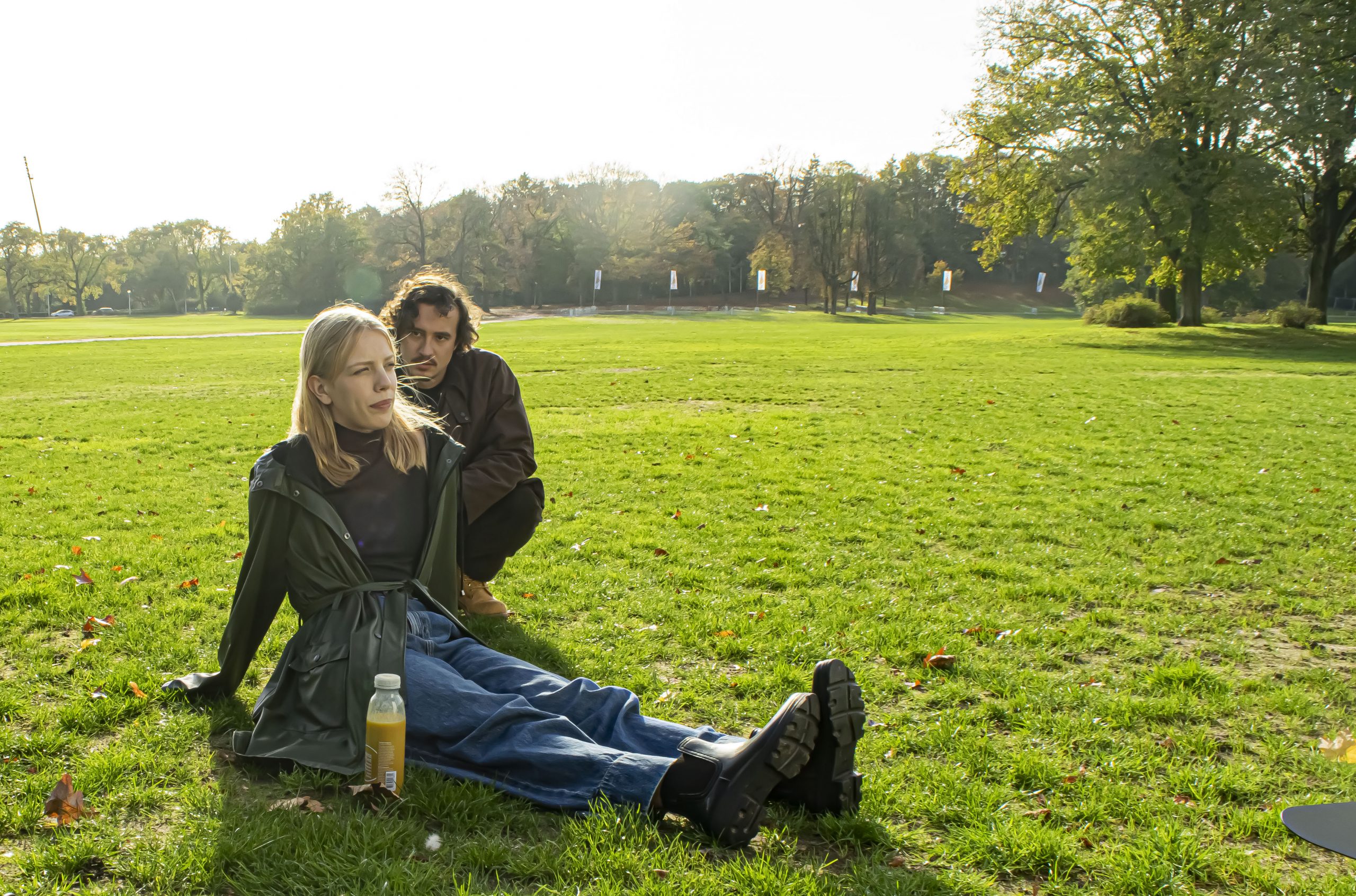 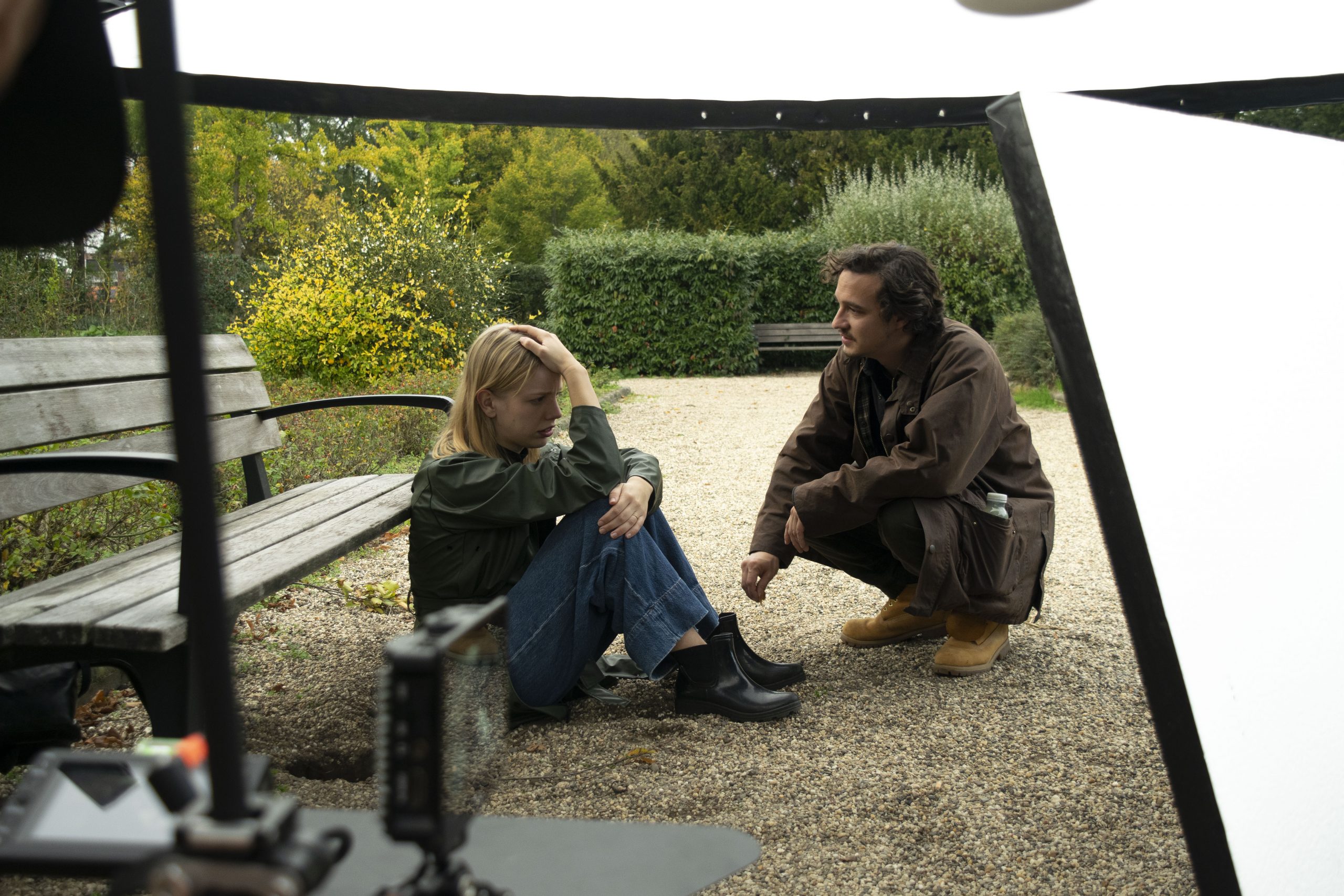 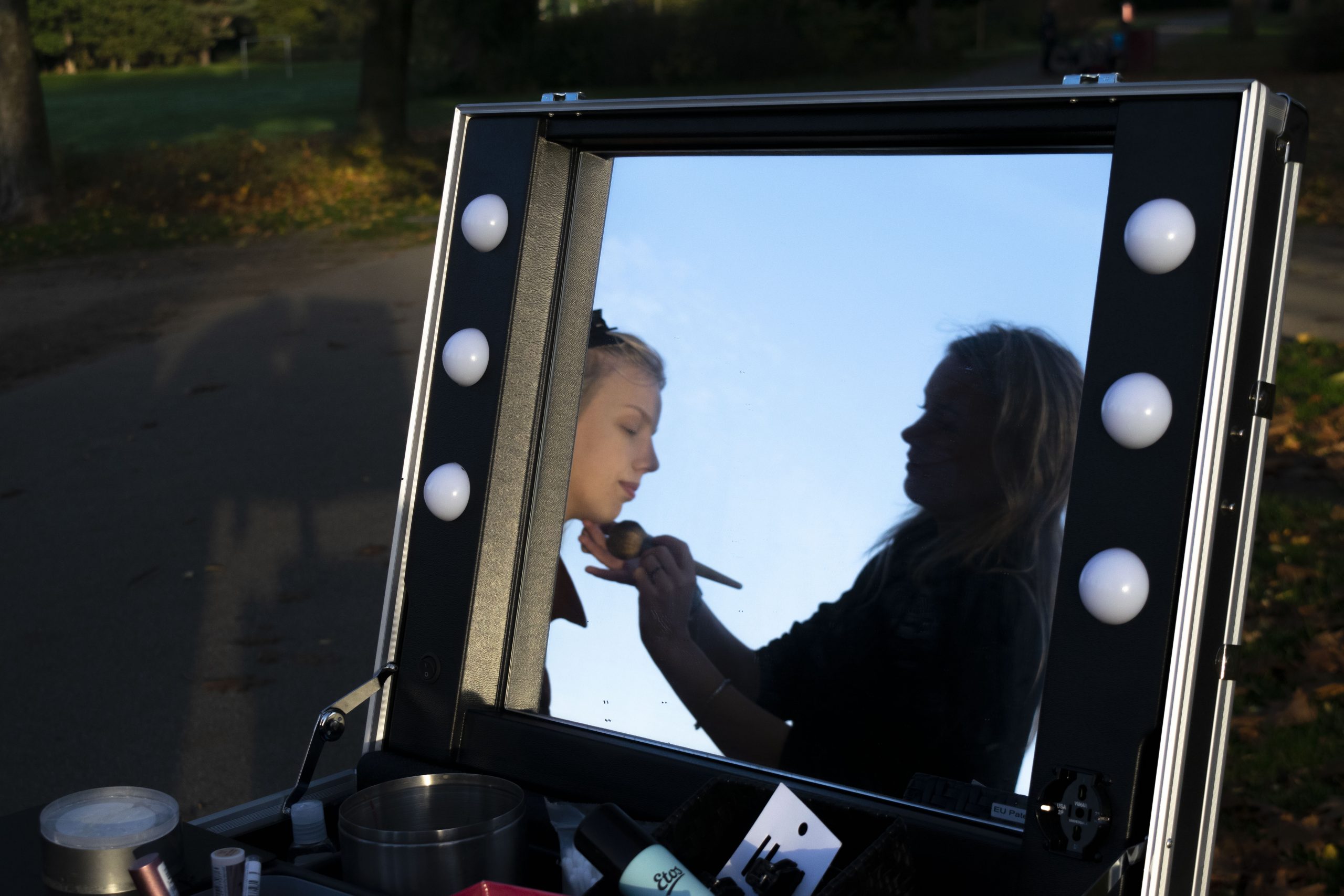 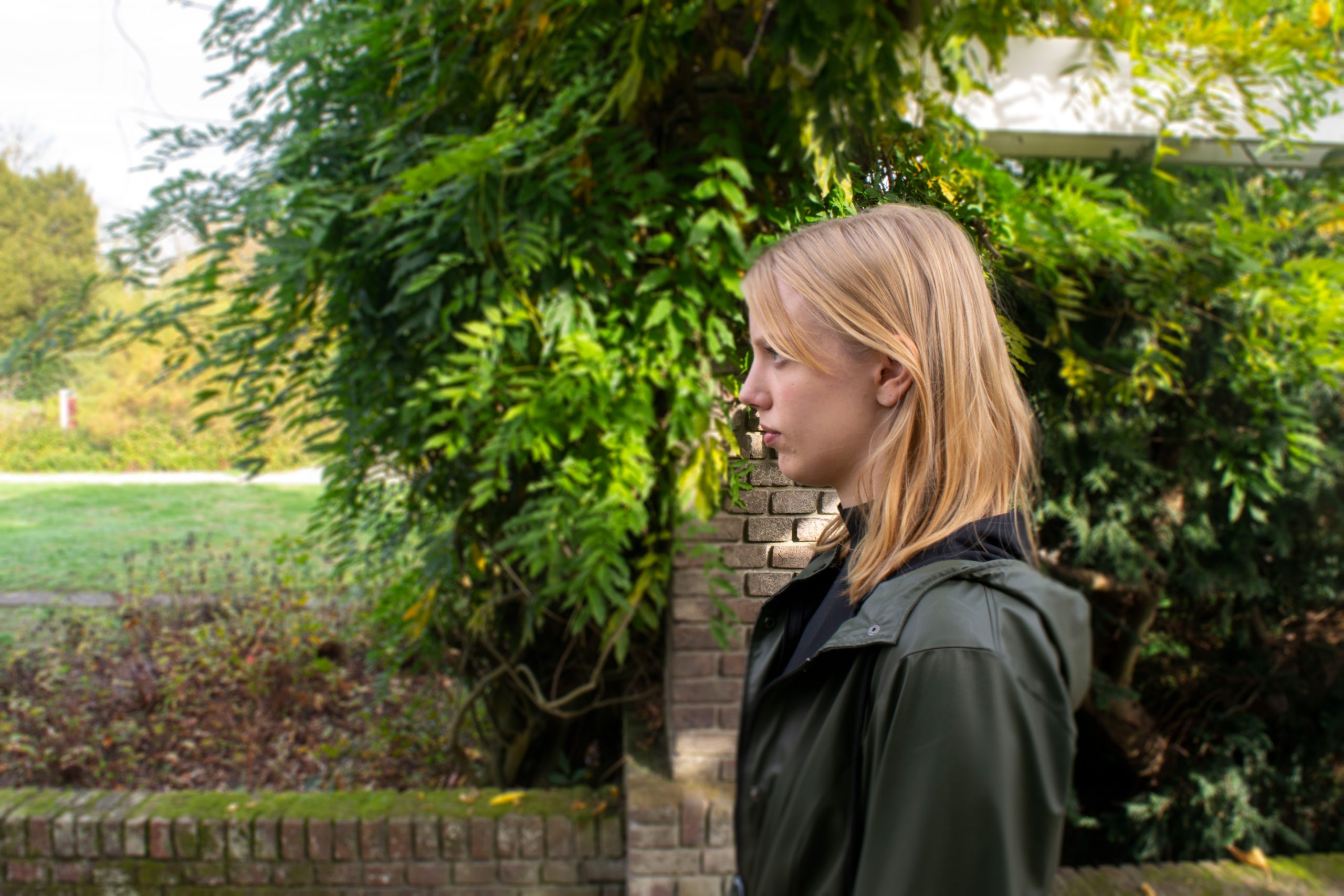 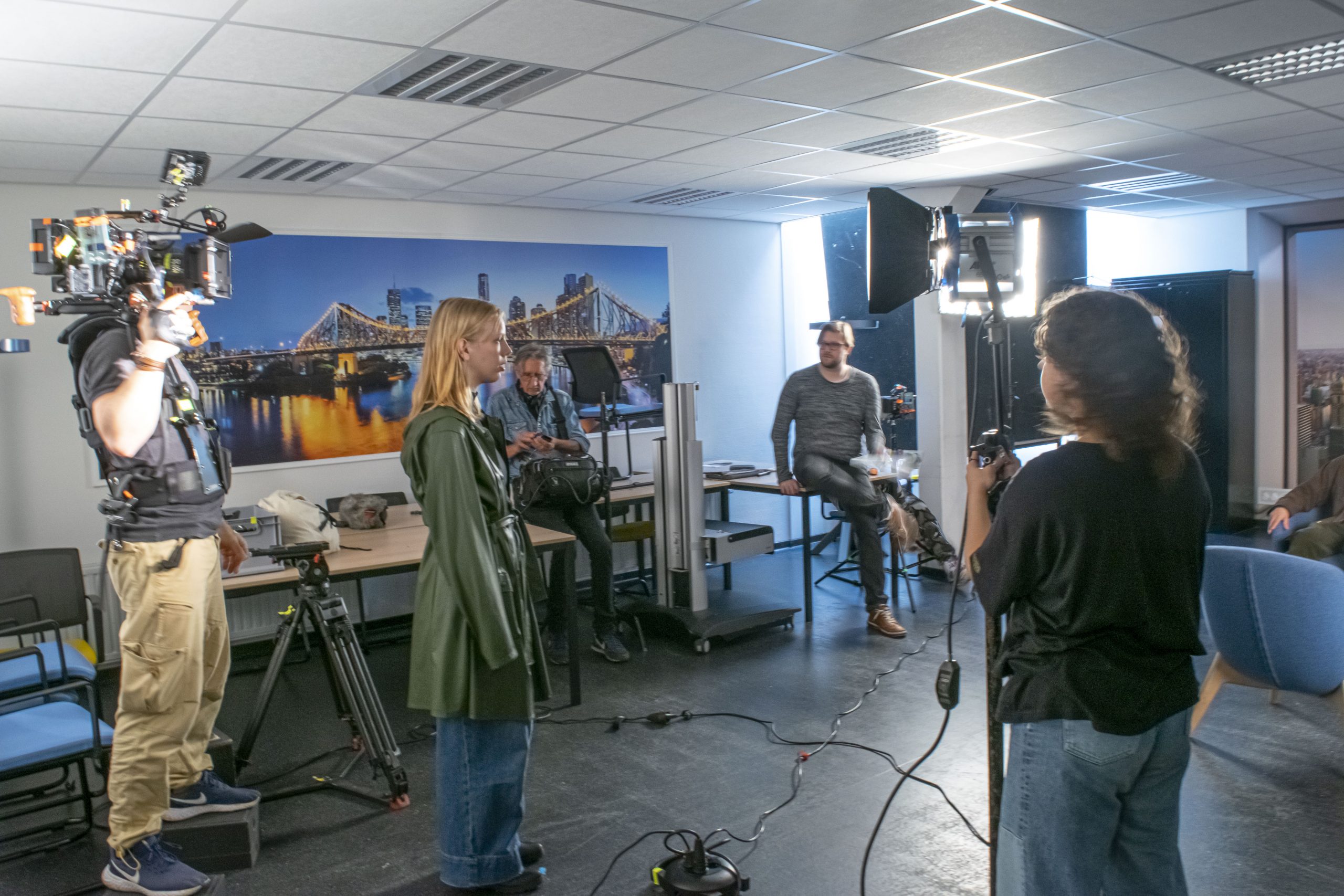 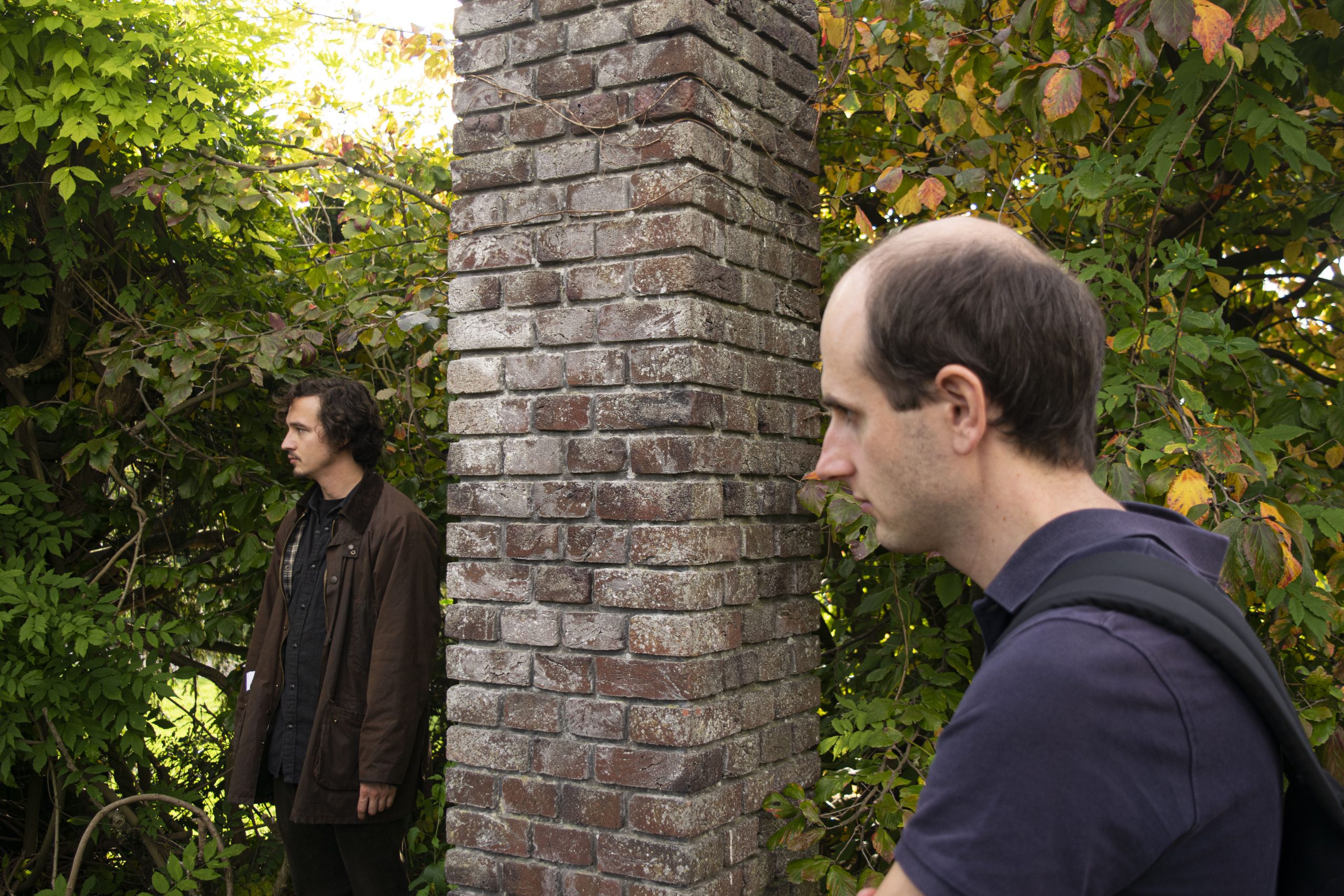