International Womens Day: hail to all breakers of barriers!

A pilot study into gender inequality in Dutch television and film industry by the Women in Image Foundation and Utrecht University has shown that the ratio between women and men is not equal, both in front of and behind the camera.

We women in the film world have known this for some time and are drawing attention to it. For example, Elles van Velzen and Anouk Briefjes put together a 100% women’s team for the 48 Hour Film Project Rotterdam 2014. I am proud to have been part of this team as 1st AD. To my delight, these days I increasingly run into women in important positions in the film world, such as D.O.Ps and sound designers.

By sharing this special memory on this Women’s Day, I want to put all women who dare to break through barriers in the spotlight in film and all other sectors. And I’m glad that in my life I’ve always had women I could and can look up to. And men who thought gender equality was the most natural thing in the world. Starting with my own parents. Thanks to these great examples, I have always dared to stand in my own strength and to go my own way. And I wish the same for all young girls who have yet to find their path. 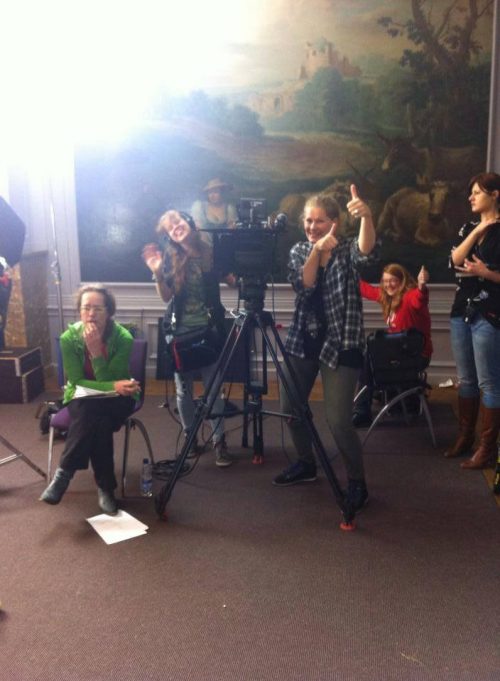 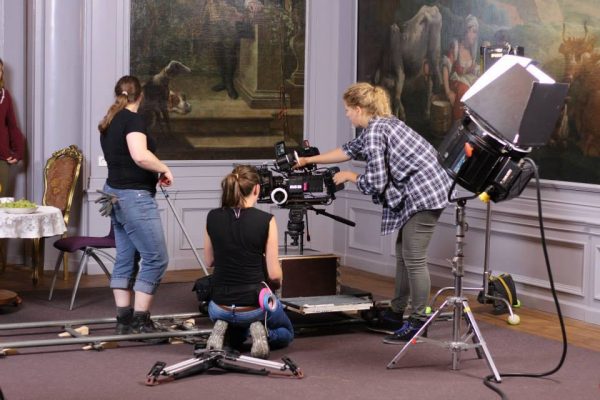 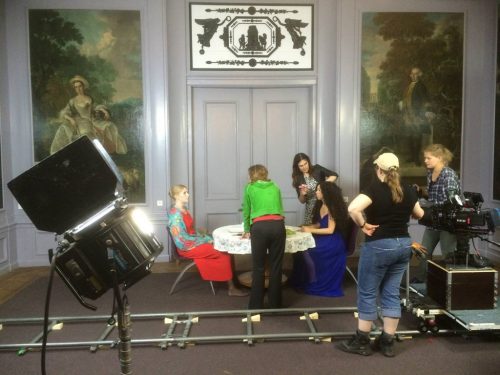 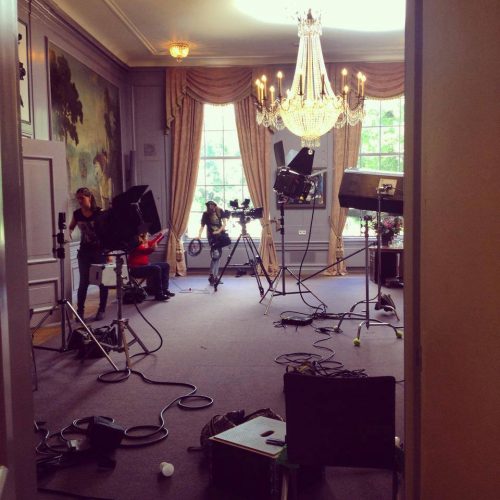