I regularly log in to Vimeo to look for jewels among the staff picks. This short film called ‘Backstory’, written and directed by Joschka Laukeninks, is one of the best shorts I have seen in years. It’s too beautiful to keep to myself, so I wanted to share it with you.

Enjoy! I bet you’ll see it more than once…

Ode to the art of graffiti

Last weekend Rotterdam celebrated street art, with not one, but two events that brought and ode to graffiti.

In M4H, the flourishing makers district in Rotterdam West, the Pow Wow! Festival combined street art, music shows and party till the little hours. At the same time Walls and Wheels settled down on Schouwburgplein in the heart of the city. During two days street artists painted cars and specially put up walls with the coolest graffiti designs. Those who wished to embelisch their own skin with a cool drawing, could swing by one of the tattoo artists on the square. Walls and Wheels also did not lack the musical note. Different DJ’s played the coolest hip-hop grooves in the summer sun while the public was chillin’ on the squares colourful magic carpet.

For those who missed it, here is a small photo impression of Walls and Wheels. 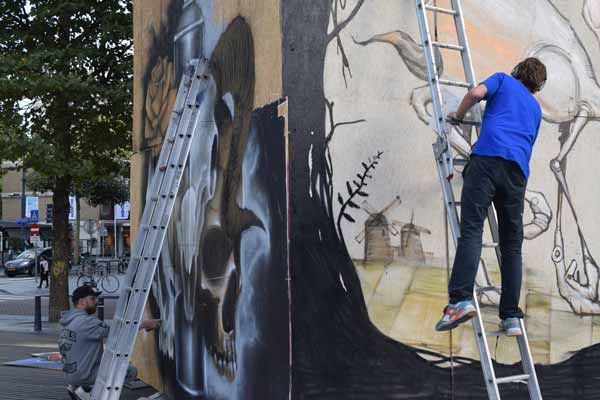 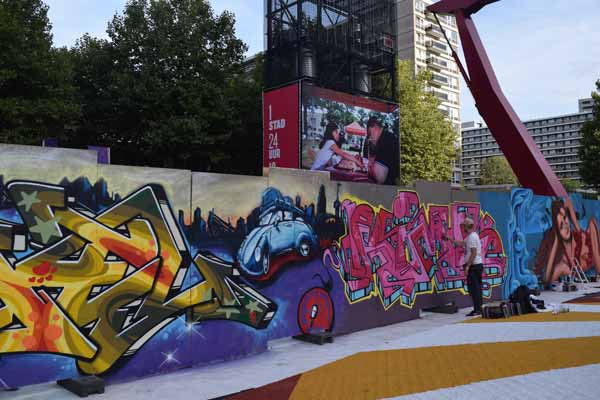 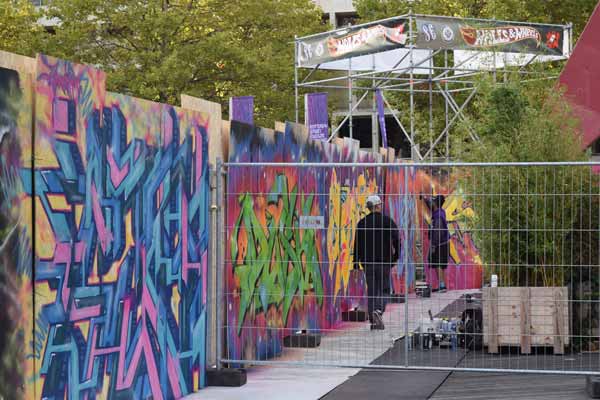 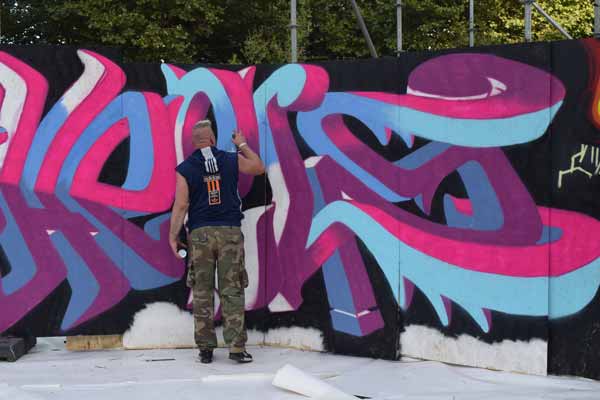 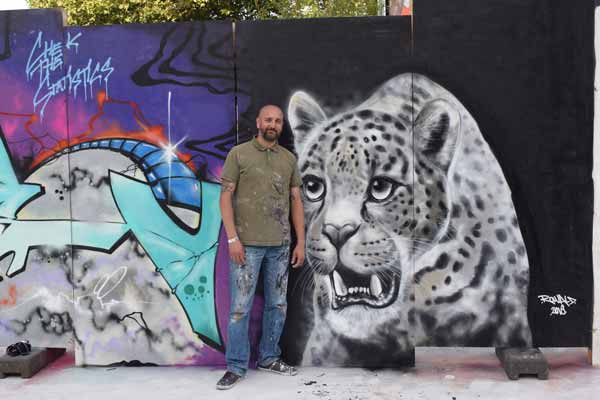 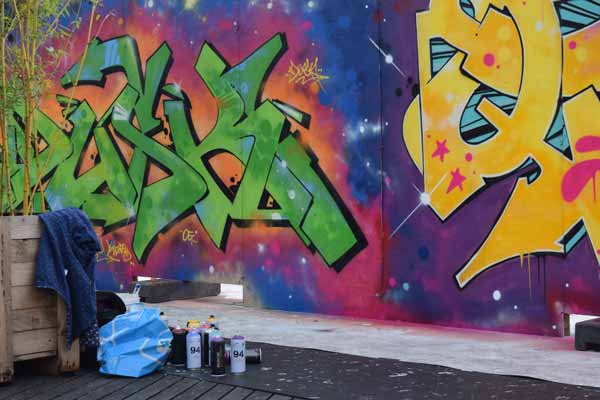 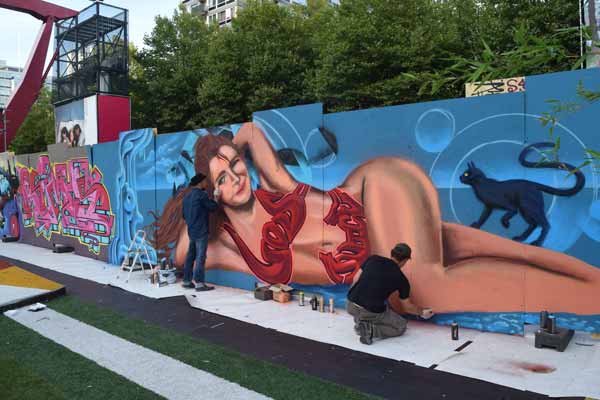 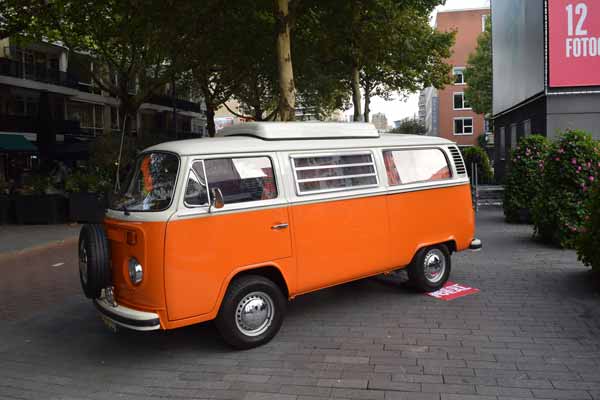 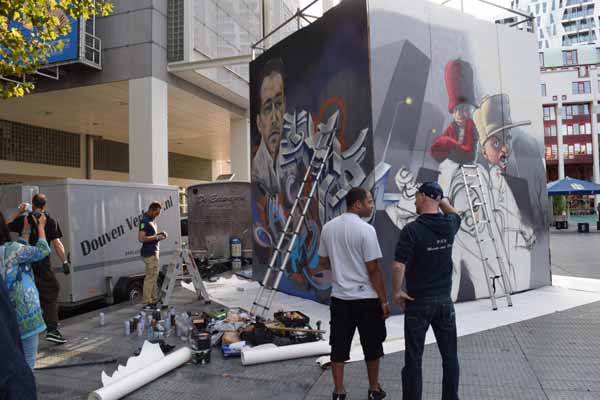 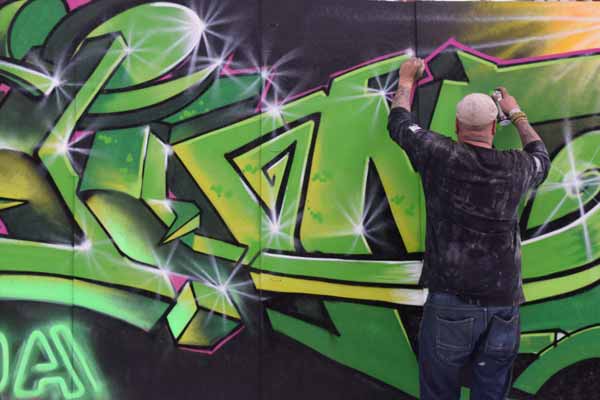 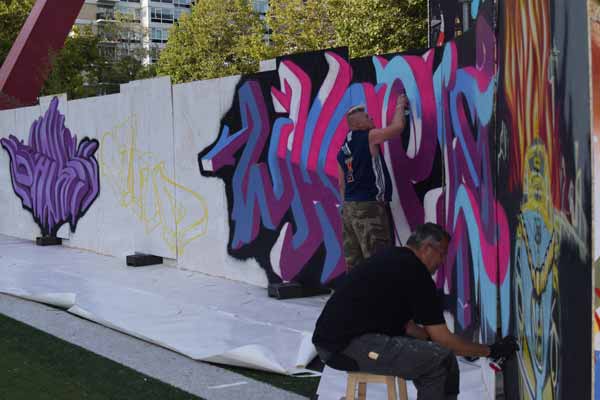 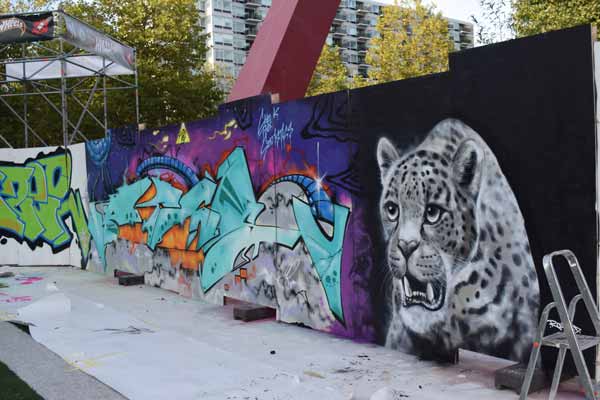 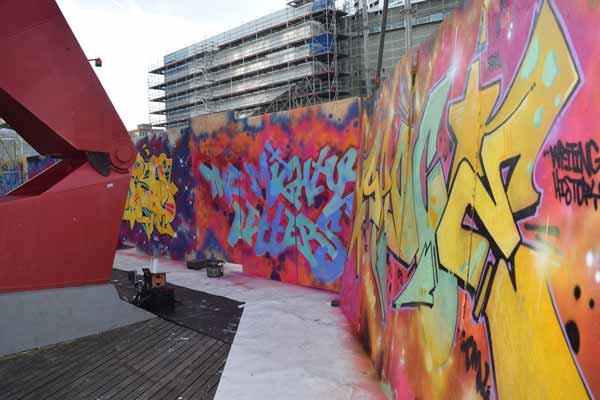 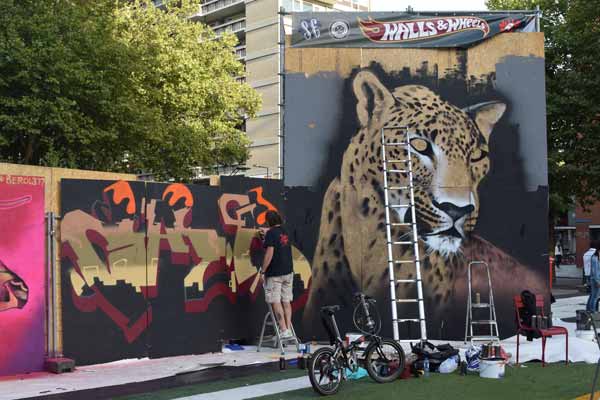 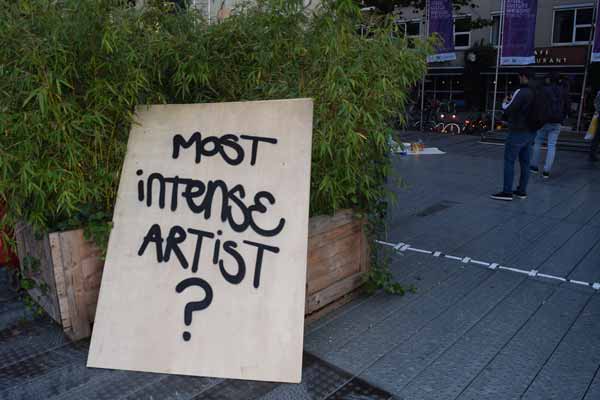